When I was young, I thought that being a stewardess would be an awesome job.  You can fly anywhere in the world; have a job that's essentially different every day; and don't spend a lot of money on clothes since you have a uniform.  That's why when ABC network announced the new series, "Pan Am", my interest peaked.  The story line follows stewardesses in the 1960's, paying great detail to getting the society of the period perfectly correct.  However, the one thing they will not show is the actors with lit cigarettes in their hands. 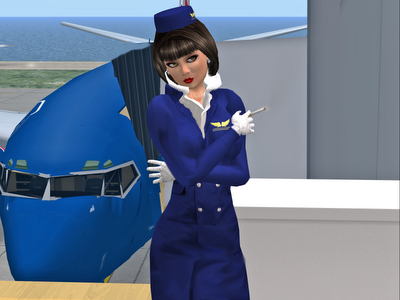 Over the past few years, cigarette smoking has become taboo on major networks as it's perceived as being "impressionable" to some viewers.  I'll still be looking forward to seeing how the series comes out.